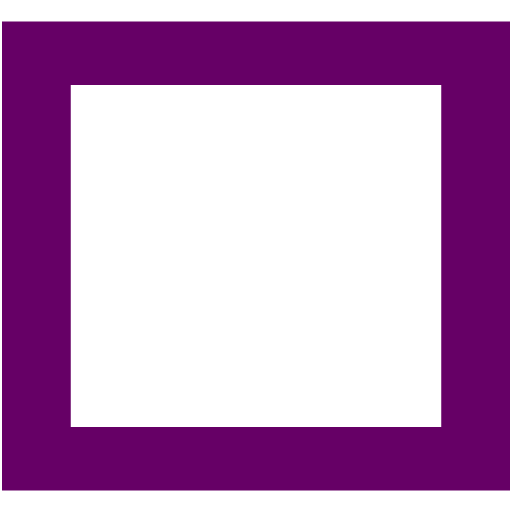 A square occurs in an astrological chart when two planets are ninety degrees apart. If you think about it, it's no wonder that relationship causes the friction that it does -- two planets at right angles to each other, each of their energies trying to move in a completely different direction... Just as squares have sharp corners and box things in, squares in astrology can feel like being boxed into a corner.

And what do you do when you're boxed in? Either you stay that way, feeling tense and upset, or you do whatever it takes to break away from the restrictive situation. A squares is a hard aspect, one whose influence can be very difficult to bear but can also be ultimately positive, because a square forces change. It may take an entire lifetime, but a square in your birth chart highlights an area in your life that demands change.

For example, if you had Moon square Mercury in your chart, it would represent a basic conflict within you between affairs of the heart and the intellect. Your heart would tell you one thing while your head was telling you another, and the two wouldn't know how to agree on anything. But this would present an opportunity for growth: hard work would teach you how to verbalize your feelings and how to stop swinging between the extremes of logic and emotion. With some real effort on your part, you would pass this test and start living your life more fully.