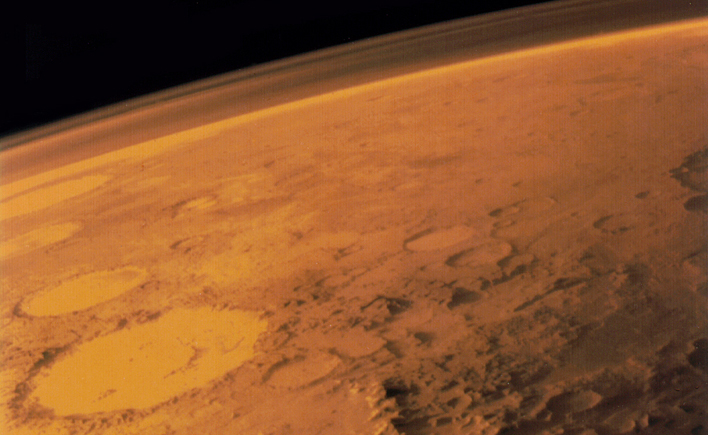 Mars is the first 'exterior' planet -- that is, the first planet beyond Earth in the solar system -- and it takes about two years to orbit the Sun. Mars is a rocky planet, and has a very thin atmosphere.

Because it is relatively close to Earth, it appears to be going retrograde only about nine percent of the time. Normally Mars spends four to six weeks in a Zodiac sign, but when it retrogrades, it spends over six months in one sign, truly emphasizing that sign’s particular brand of action.

During a retrograde period, it is useful to keep in mind that things take much longer than planned. Some work has to be redone or readjusted in order to move forward. Tempers also seem to flare, so it’s best to try to contain aggression.

Mars's appearance is distinctly reddish, which is befitting of Mars as the God of War. Mars varies greatly in brightness according to its distance from Earth. The easiest time to see it is when it is opposite the Sun, which is in the middle of its retrograde motion. Mars then rises at sundown and is at its brightest all night long. At other times it still appears red, but not nearly as bright.

Mars returns to its natal position in a chart about every two years. When it does, it is a very good time to initiate action on longer-term projects. In general, activities that require a burst of energy or physical strength are best conducted during the Mars return.